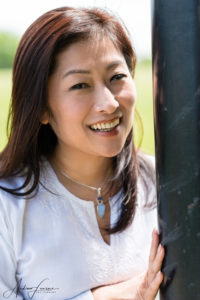 Japanese-born Jazz Vocalist Yuka Mito, who is also a composer and bandleader, delivers her passion and love of Jazz through her performances. Her repertoire contains songs from the Great American Song Book, Bossa Nova, Japanese Pop Songs and her original compositions. It features Yuka’s improvisation and beautiful arrangements by her fellow musicians Allen Farnham and Chiemi Nakai.

Ms. Mito released her solo album in 2011, which has been well received. She is based in New York and performs in the New York and Tokyo jazz scenes in venues such as Jazz at Kitano, Club Bonafide, Tomi Jazz, Jazz Spot J, Rakuya and Tokyo Club.